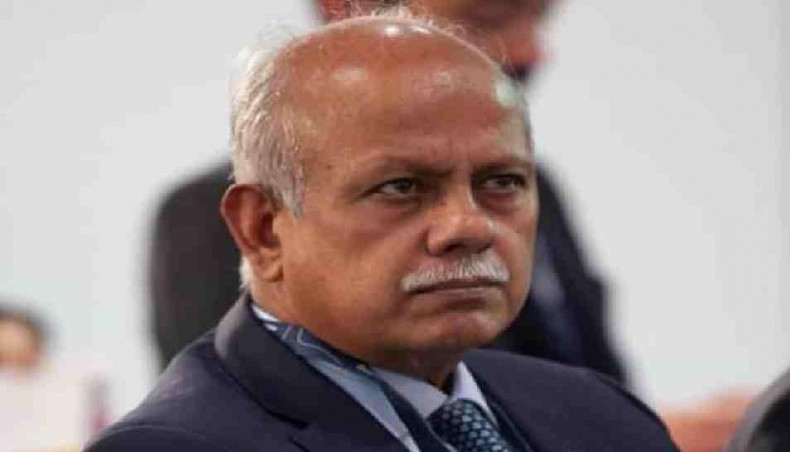 Kazi Imtiaz Hossain has been appointed as chairman of the Board of Governors of Bangladesh Institute of International and Strategic Studies for two years.

He will join once the current chairman's tenure expires.

The public administration ministry has issued a gazette notification confirming his contractual appointment.

Imtiaz Hossain is now on post retirement leave and most recently served as Bangladesh ambassador to France.

Before taking up his assignment in Paris, ambassador Hossain, who is a carrier diplomat, was Bangladesh high commissioner to Australia with concurrent accreditation to New Zealand and Fiji from 2014.

He has also served as Bangladesh ambassador to Thailand with concurrent accreditation to Cambodia and permanent representative to UNESCAP from 2010 to 2014.

Following his new appointment, his PRL and relevant facilities will remain suspended, said the ministry.