WHO excludes Myanmar from annual meeting 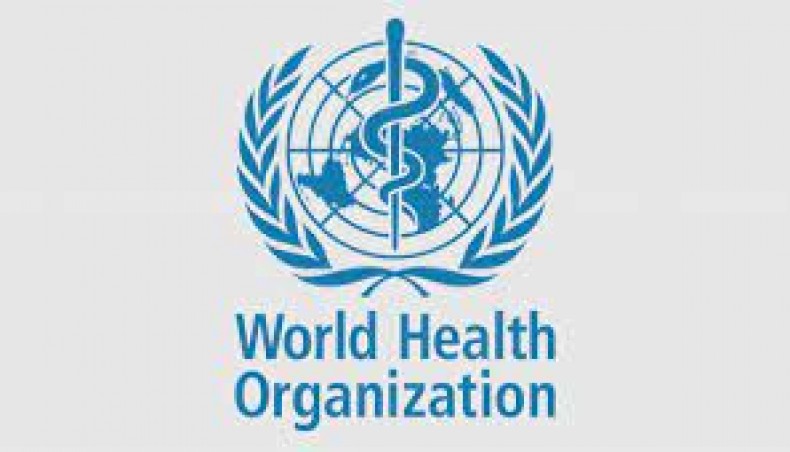 World Health Organisation members opted Wednesday to exclude the country from their annual assembly faced with the dilemma of who to recognise as Myanmar’s legitimate representative following February’s coup.

The 74th World Health Assembly had received requests from both Myanmar’s ousted civilian authorities and the military junta that seized power nearly four months ago to represent the country.

This year’s gathering of the WHO’s main decision-making body, which began Monday and lasts through June 1, is considered one of the most important ever as the Covid-19 pandemic rages on.

There have been calls to revamp the UN health agency as well as the entire global approach to health to avoid future catastrophes.

A WHO committee tasked with verifying country delegation credentials had proposed deferring a decision on who should represent Myanmar at the key meeting, “pending guidance from the United Nations General Assembly” on how the UN system as a whole should view the matter.

For now, that would mean “no one would represent Myanmar at the Seventy-fourth World Health Assembly”, according to the proposal, which was approved by WHO member states without a vote Wednesday morning.

Myanmar has been in turmoil since the February 1 putsch, which has sparked near-daily protests and a nationwide civil disobedience movement.

The military has killed more than 800 civilians in a crackdown on dissent, according to a local monitoring group.