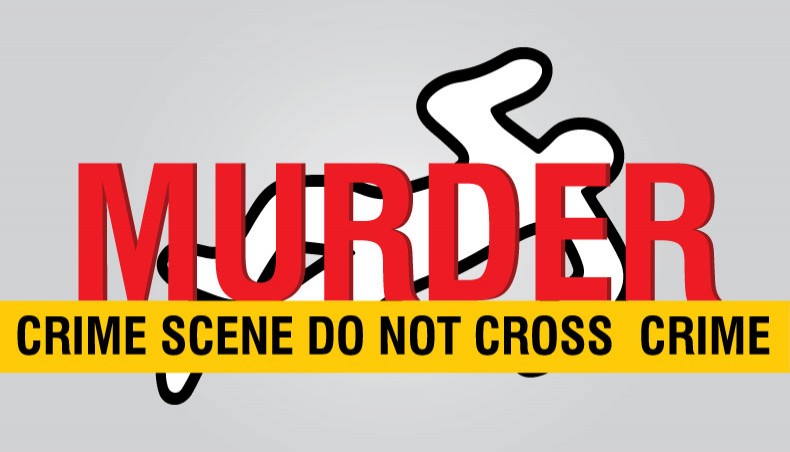 At least two people were hacked to death and 11 sustained injuries in a clash between two factions of local Awami League on Thursday at North Ulani union in Mehendiganj upazila in Barishal over Ulania UP election.

The deceased are Siddiqur Rahman, 26, a day labourer, and Abdus Sattar Dhali, 57, a local AL acitivist.

The clash erupted between the supporters of union AL president Kalam Bepari and supporters of Jamal Rarhi, convenor of local Juba League, at a wedding function over previous enmity, leaving Siddiqur dead on the spot and 11 others injured.

Among the injured, Sattar died while undergoing treatment and a local hospital, said Abdul Kalam, officer-in-charge of Mehendiganj police station.

Three persons have been arrested over the incident, the OC said adding that additional police forces have also been deployed at important intersections and along the bordering areas to keep the situation under control.

The bodies were kept at the morgue of the Sher-e-Bangla Medical College and Hospital for autopsy examinations.