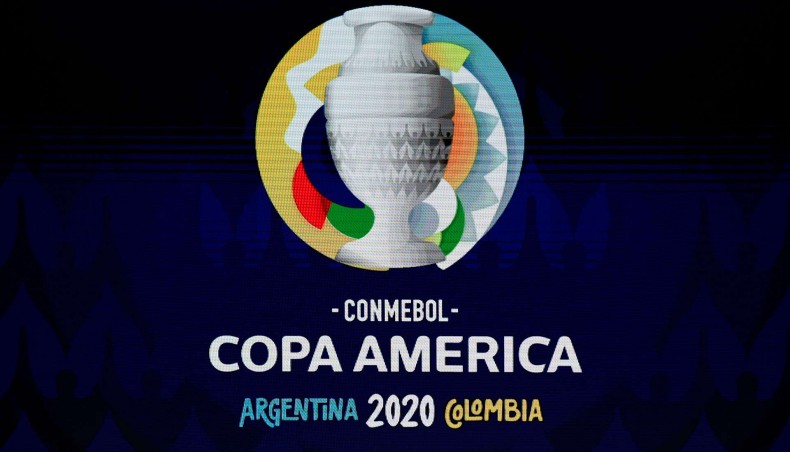 Argentina is ready to host the Copa America, President Alberto Fernandez confirmed Sunday, despite the onslaught of the Covid-19 pandemic that has killed more than 70,000 people in his country.

The tournament is due to kick off on June 13 even as the coronavirus is ravaging the continent and despite the delicate political situation in co-host Colombia, which is convulsed by anti-government protests.

‘We were consulted and said yes. With all due care. This would be a Copa America for television, that must be said. Under those terms we would be willing to honor our commitment,’ Fernandez said in a statement to television channel C5N Argentina.

‘The rest depends on how everything evolves and what Colombia is also going to do.’

Argentina is going through its worst phase since the pandemic began, passing 3.3 million infections this weekend with a total of 70,552 deaths.

‘We agreed with CONMEBOL to hold the Copa America and we are going to do it with the applicable restrictions,’ Fernandez said, referring to the South American football governing body.

Fifteen River Plate players had to be dropped at the last minute for the superclasico against Boca Juniors for the Argentine League Cup on Sunday after they tested positive for the coronavirus.

CONMEBOL has started vaccinating footballers for the Copa America thanks to 50,000 doses donated by Chinese state pharmaceutical company Sinovac.

At the moment, matches will be played in the Argentine cities of Cordoba, Santiago del Estero, Mendoza and Buenos Aires, and in Colombia's Barranquilla, Medellin, Cali and Bogota.

The opening Copa America match will be played at the Monumental stadium in Buenos Aires between Argentina and Chile on June 13.

The final is scheduled for July 10 at the Barranquilla Metropolitan Stadium in Colombia.