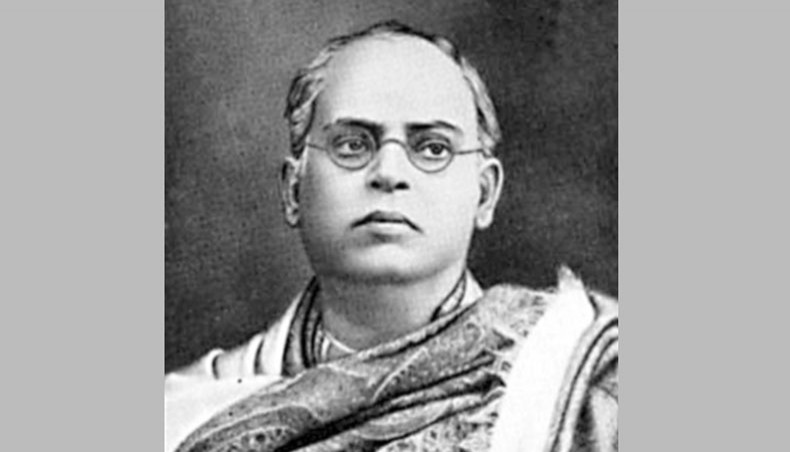 Today is the 108th anniversary of death of the poet, playwright and lyricist Dwijendralal Roy, who had won hearts of music lovers penning and composing timeless songs.

He was born on July 19, 1863 at Krishnanagar in Nadia district, British India to Kartikeya Chandra Roy and Prasannamayee Devi.

He started writing poems while still in his teens. While still a student he wrote Arjagatha (part 1) in 1882. Besides, he penned literary works namely Arjagatha (part 2), Hasir Gan, Mandra, Alekhya, Tribeni and others.

His notable plays include Sajahan, Chandragupta, Nurjahan, Pasani, Sita, Bhisma, Parapare, Babganari, Tarabai, Rana Pratapsingh, Mebar Patan and others. Most of his plays were successfully staged in Kolkata and elsewhere.