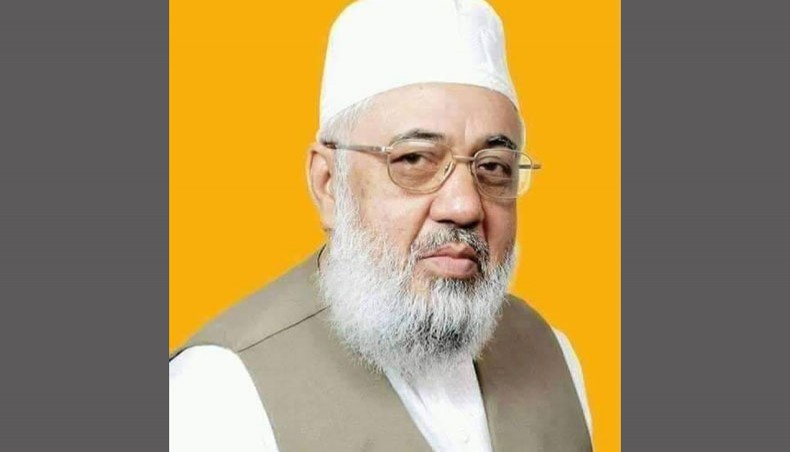 Police produced the Jamaat leader before the court of judge Shahriar Iqbal in the afternoon, hours after he was arrested at his residence at Satkania upazila in Chattogram early Saturday, and sought a seven-day remand for interrogation in the case, Chattogram superintendent of police SM Rashidul Hoque told New Age.

Police said Shahjahan Chowdhury was shown arrested in three cases filed with Hathazari police station over the violence committed by Hefazat activists protesting against visit of Narendra Modi, the prime minister of India, to Bangladesh.

SM Rashidul Hoque told New Age that they found Shahjahan’s involvement in the violence and vandalism.

Police said that Shahjahan was accused in around 50 cases on charges of sabotage.

On March 26, at least four people were killed and several others were injured in a clash between Hefazat supporters and the police in Hathazari area of the port city.

Modi was then in Dhaka on a two-day visit to join the celebrations of the golden jubilee of Bangladesh’s independence and the birth centenary of the country’s founding president Sheikh Mujibur Rahman.