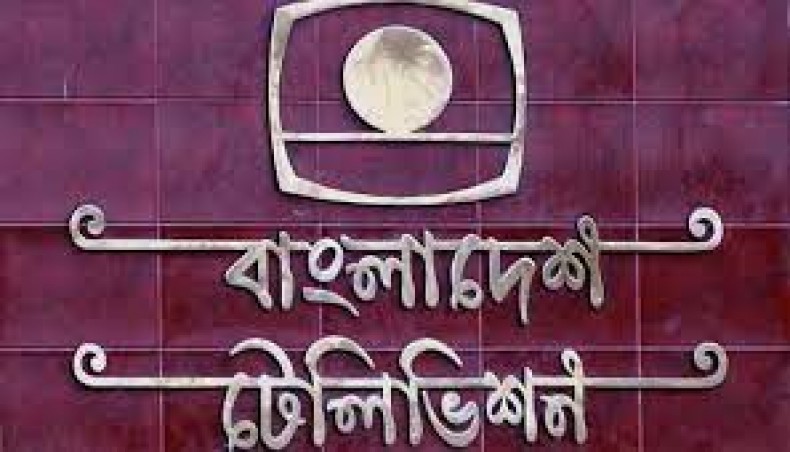 BTV app has been launched with the facility of watching Bangladesh Television in mobile application and from now on people can download the app from Google play store for android mobile phones and apple store for i phones.

Information and broadcasting minister Hasan Mahmud today inaugurated the app of BTV at a function at the meeting room of his ministry at Secretariat.

In his speech, the minister said the facility of watching BTV from any part of the world through this app is the beginning of a new era for the state-owned media. And it is another pro-people example of Prime Minister Sheikh Hasina’s digital Bangladesh, he added.

Hasan said the electronic media is playing a pivotal role in focusing the scenario of the society and creating the mind of the people. ‘The electronic media has started its journey with the initiative of Bangabandhu’s daughter Prime Minister Sheikh Hasina. The journey of private television has started under her leadership after taking charges in 1996,’ he added.

Presently, there are 34 channels in operation while 11 channels are waiting for airing, he said.

He said vast changes have taken place in the media sector and job opportunities have also been created. Thousands of people are living their livelihood through involving in the TV channels directly and indirectly, said Hasan, also Awami League joint general secretary.

The minister said the private TV channels are also contributing to the country’s economy.

He urged all concerned to make programmes which will help the new generation in fostering love and affection for the country.

He said the activities of setting up six more BTV centers at the rest six divisional cities have been started.

Hasan urged all to maintain health code due to COVID 19 situation.