Ajax to melt down trophy and share with fans 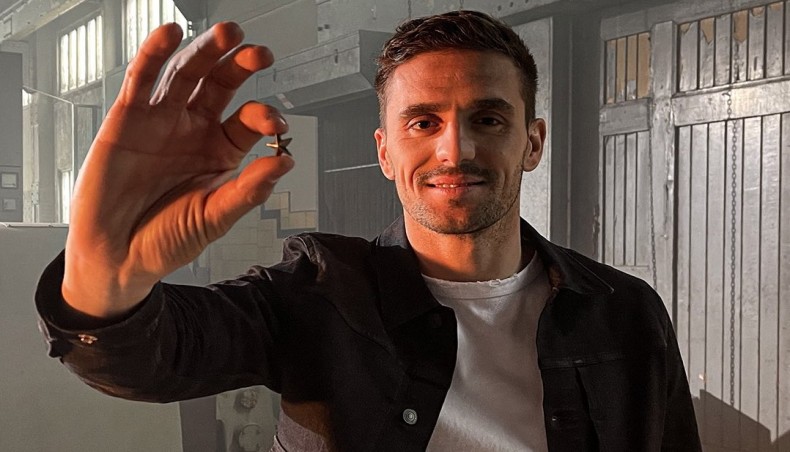 Ajax player Dusan Tadic with a star-shaped souvenirs that will be given to fans.-- Twitter photo

Dutch champions Ajax will melt down their Eredivisie trophy and turn it into a series of star-shaped souvenirs for supporters, who were unable to watch their team this season due to Covid-19 restrictions.

Ajax will issue some 42,000 ‘champion stars’ to their season ticket holders to celebrate winning the title for a 35th time.

‘This season, we have largely had to play without our fans. Well, without them sitting in the stands, at least. Despite this, we have felt their support every week,’ said Ajax general director Edwin van der Sar.

‘Previously, when we said 'this title is for you', we were expressing how we were doing it for the fans however sharing the trophy is the ultimate proof that we really are.

‘After a turbulent year, we are ensuring our fans feel part of our championship.’

Each of the stars weighs 3.45g, of which 0.06g is material taken directly from the league trophy.