Moon not sighted, Eid-ul-Fitr in Bangladesh on Friday 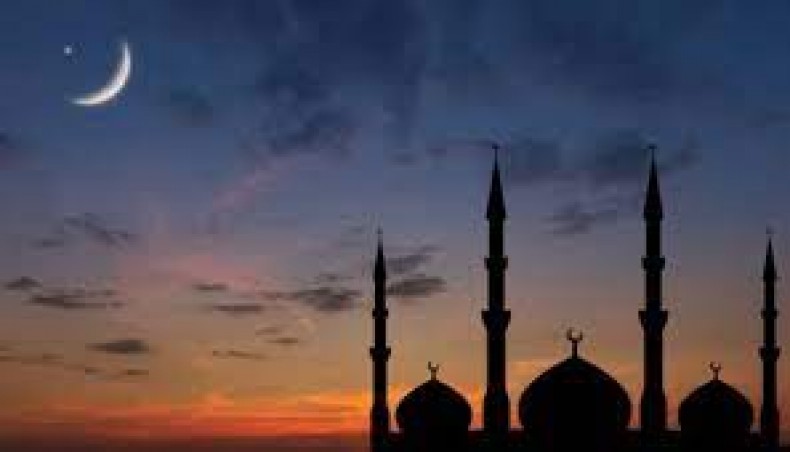 The Eid-ul-Fitr, one of the biggest religious festivals of the Muslims, will be celebrated across the country on Friday after month-long fasting as the Shawal moon was not sighted in Bangladesh on Wednesday evening.

The national moon sighting committee made the announcement after a meeting in the evening.

The committee meeting was held at Islamic Foundation office  and it made the announcement reviewing reports from Dhaka and elsewhere in the country.

State minister for religious affairs Faridul Haque Khan said that Shawal moon was not sighted anywhere in the country and the 30 days of the month of Ramadan will be fulfilled on Thursday. The first day of Shawal will be counted from Friday.

Eid-ul-Fitr will be celebrated on Friday, the state minister said in the press conference.

The authorities have asked people not to arrange Eid congregational prayers in open spaces amid the surge in Covid-19 deaths and infections.

The Cabinet Division in a circular on May 5 extended the restriction on public movement and overall activities till May 16, asking all government and non-government officials and employees not to leave work stations during the Eid.

Tens of thousands of people have left Dhaka city ignoring the government directions and infection fear as well to celebrate the festival with their dear and near ones at their village homes.