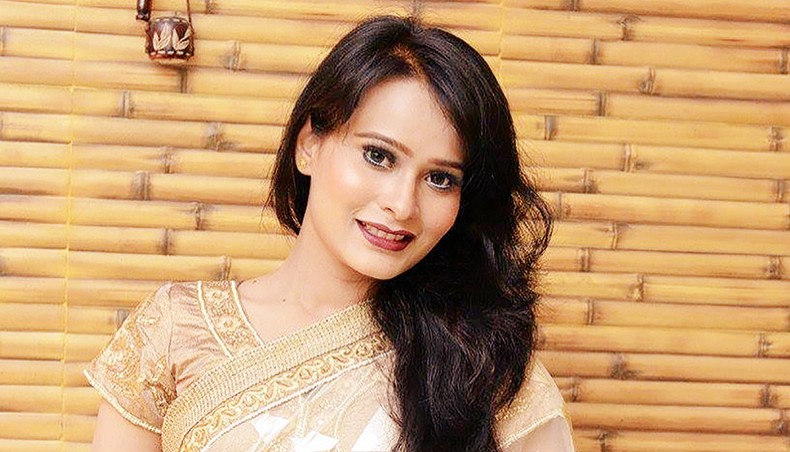 She is currently working on an album featuring Nazrul songs.

‘I am currently working on an album featuring seven Nazrul songs. Each song will also have a video version released. After releasing music videos of all seven songs, I will release the album. Recently, the recording of the song titled “Braja Gopi” has been completed. Syed Reza Ali is composing the songs of the album. I hope the listeners will like the songs. I will also release a new solo album titled Putulgan Punarutthan,’ Sajia Sultana Putul told New Age.

The singer did not participate in Eid programmes this year due to the Covid situation.

‘Due to the Covid situation, I did not get involved in programmes scheduled to be aired on TV channels during Eid-ul-Fitr. I have been trying my best to avoid events and gatherings. But I am also depressed. We do not know when the Covid crisis will end. I will start working again after Eid,’ added Putul, who started her music career by participating in the reality show ‘Closeup One: Tomakey Khujchhe Bangladesh’. She ended up in the top ten and never looked back.

This year, she will release only one song titled Sada Kagoj to entertain music lovers during the Eid festival. The song has been penned and tuned by Ashis Debroy while Syed Reza Ali composed it.

‘I usually release a number of songs marking Eid every year. This year, I will release only one song which I recorded in my own music studio named Studio Gaanbari. The song will be released on the first day of Eid-ul-Fitr on my YouTube channel Putulgaan,’ said Putul.

‘I am also working on a number of new songs, which will be gradually released on my YouTube channel. The songs will depict the tough time we are going through, the number of daily deaths, the pain of losing a loved one and more,’ she mentioned.

Putul released a new song titled Swapna on her YouTube channel on the first day of the Bangla New Year 1428. The song was penned and tuned by Ashis Debroy and the music was arranged by Syed Reza Ali.

Putul urged music lovers to stay at their homes and not to go outside unless it is an emergency.

‘We are facing a crisis and there is no alternative to staying at home. I am spending my days with my family. I am trying to keep myself busy with various works, including writing and reading. We can defeat this virus by following Covid health guidelines. So I request music lovers to stay at home and not to go outside unless it is absolutely necessary. I also urge the affluent in society to stand beside the needy,’ she ended.