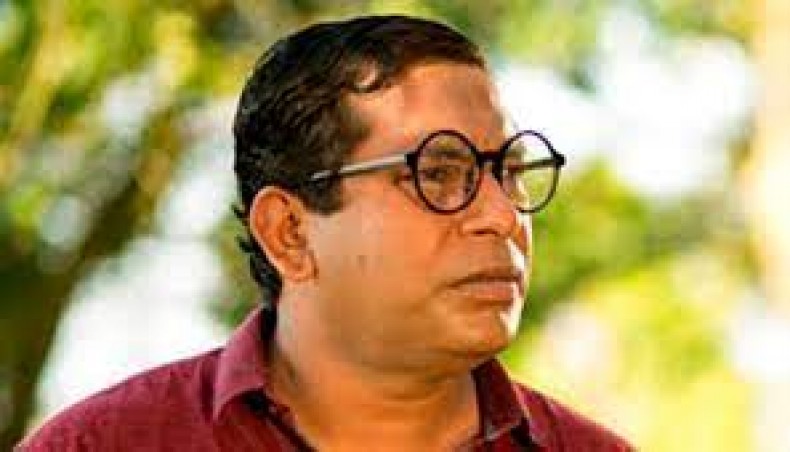 Popular actor Mosharraf Karim along with his wife Robena Jui and director Dipankar Dipon was quarantined in a hotel in Jashore on their arrival from India during the Covid restriction slapped since April 26.

Dipankar told New Age that he arrived in Jashore on May 1 after taking permission from the Bangladesh Deputy High Commission in Kolkata.

He said that his quarantine period would be completed on May 14 but the authorities would not allow him to leave the facility on the day.

Dipankar said he went to India for his post-production work.

Mosharraf, who arrived last week, could not be reached, but the Benapol police station officer-in-charge Mamun Khan said the actor along with his wife Robena Jui was currently staying in a Jashore hotel.

The actor went to Kolkata as the shooting began early days of the current month. Meanwhile, the authorities in Kolkata slapped a ban on all kinds of shooting in Kolkata due to the surge in the novel coronavirus spread.