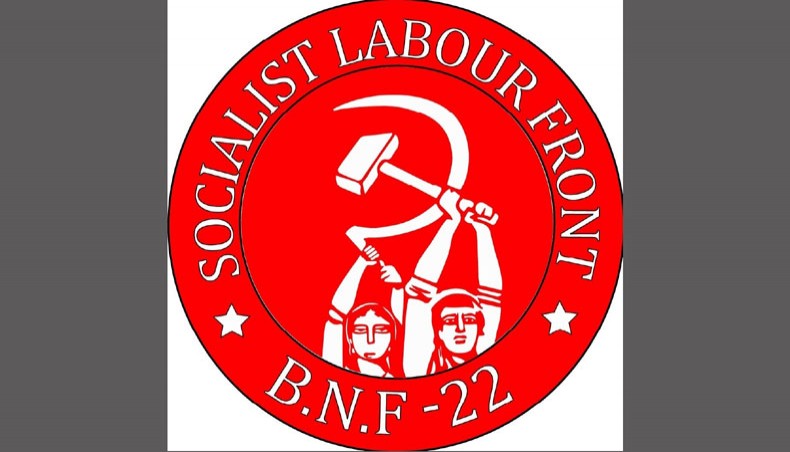 The leaders of Socialist Labour Front on Monday at a protest rally called on the government to give food and cash aid to the workers of the informal sector across Bangladesh for running their families during the coronavirus regime.

In the country, a large number of workers of the informal sector are deprived of wage and festival allowance, they said.

SLF held the rally in front of the National Press Club in Dhaka where its president Razequzzaman Ratan was in the chair.

Ratan said that, in the informal sector, most of the workers of hotel, restaurants and shops were deprived of their wages and other allowance before Eid-ul-Fitr.

Moreover, in some garment factories, owners did not pay wage and festival allowance to the workers on scheduled day on May 10, Ratan said.

He called on the government to give food and cash aid to the distressed workers and at least a 7-day Eid holiday for the garment workers.

Ratan condemned the police firing on the garment workers in Tongi where nine workers were wounded.