Women’s involvement in peace initiatives should be ensured 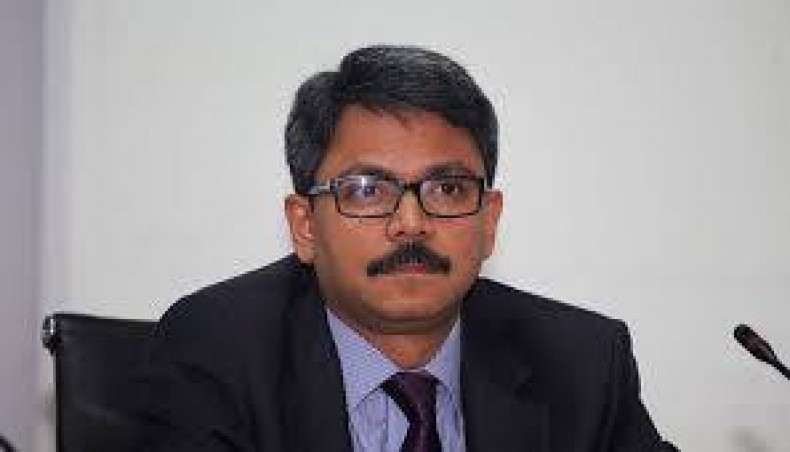 State minister for foreign affairs M Shahriar Alam has said the United Nations and the international partners need to support national governments in their efforts to protect and advance the cause of women.

‘During this trying time, let’s redouble our efforts to ensure women empowerment globally and their full, equal, and meaningful participation in all peace initiatives,’ he said.

He was addressing a webinar titled Women, Security and Peacebuilding: A 21st Century Perspective on Friday night.

Bangabandhu Centre for Bangladesh Studies in Canada in collaboration with the Bangladesh High Commission, Ottawa, Canada, organised the webinar.

Khalilur Rahman, the high commissioner of Bangladesh in Canada and chief patron of BCBS, welcomed the panelists to the webinar and made his introductory remarks highlighting the importance of the issue as well as the role Bangladesh and Canada have been playing in promoting women’s empowerment, peace and security.

Shahriar said their investment in women and girls was paying dividends. ‘Our women are now a strong catalyst for our rapid socio-economic progress. They aren’t mere recipients, but active agents of our socio-economic changes,’ he said.

The panelists applauded Bangladesh’s role in the adoption of UN resolution 1325, its national implementation along with the related SDGs to empower women and engage them in peacekeeping.

They said Canada and Bangladesh will continue to work together in the areas of promoting women empowerment, peacekeeping, and peacebuilding.

They said women play an indispensable role in UN peacekeeping and peace-building initiatives and Bangladeshi women peacekeepers’ contributions were lauded in this regard.

The speakers said it needs to ensure that the economic impact of Covid-19 does not hinder women’s participation in peacebuilding initiatives and other forms of governance.

They said women bring a unique perspective to peace-building initiatives as they are seen as assets to local communities.

They highlighted the importance of investing in social infrastructure and programmes alongside military efforts for women empowerment.