Jadeja set to return to India action in WTC final 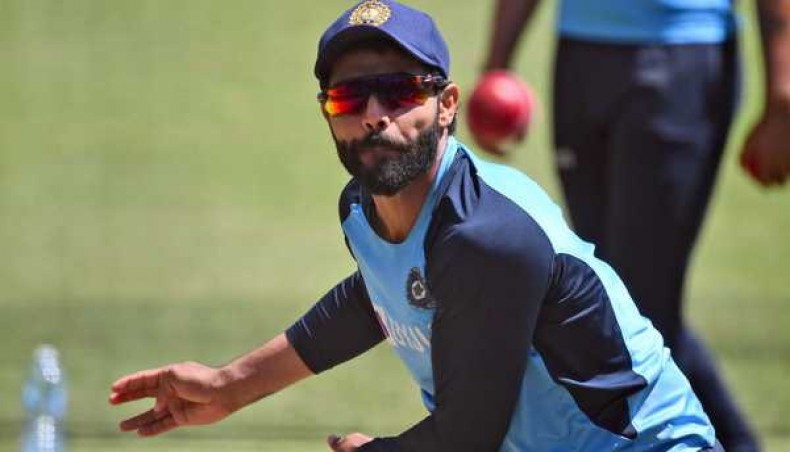 Indian selectors on Friday brought back star allrounder Ravindra Jadeja into the squad for the World Test Championship final against New Zealand next month.

Jadeja and batsman Hanuma Vihari missed India's triumphant series win over England this year due to injury but are back in contention having proved their fitness.

Jadeja is an almost certain starter in the first Test final, to be played in Southampton from June 18, and five Test tour of England starting in August.

The allrounder injured a finger on India's tour of Australia in January and only came back for the Indian Premier League.

He scored 131 runs and took six wickets in seven games for Chennai Super Kings but his three for 13 performance against Virat Kohli's Royal Challengers Bangalore was a standout in a tournament cut short by the coronavirus.

Batsman KL Rahul, who had appendix surgery, and wicketkeeper Wriddhiman Saha, who tested positive for coronavirus during the ill-fated IPL, will go if they can prove their fitness.

Following their 3-1 series win against England, India booked their place in the world final as the top-ranked Test nation.