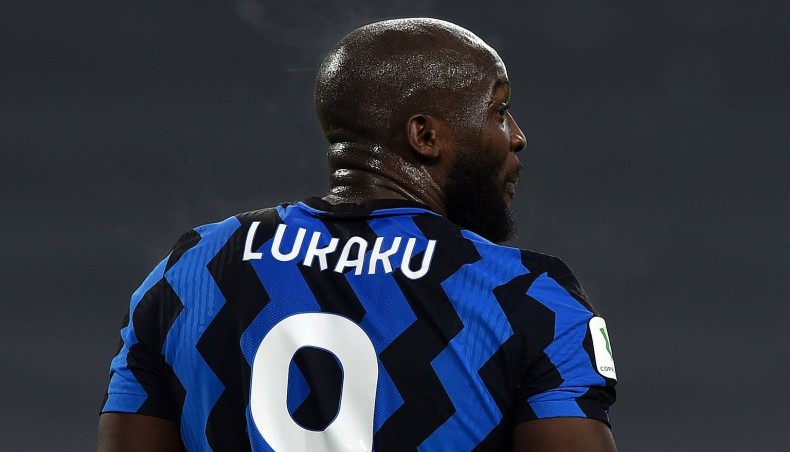 Inter sealed the 'Scudetto' for the 19th time after nearest rivals Atalanta were held 1-1 at Sassuolo last weekend.

It was their first title since 2010 when Jose Mourinho's team also won the Italian Cup and the Champions League.

‘In my head, I am convinced that I am in a team that can do great things,’ the 27-year-old Belgian international told Corriere della Sera.

‘We can still win and grow, start a new cycle.’

The former Chelsea, Everton and Manchester United striker joined Inter in 2019 after the arrival of coach Antonio Conte.

Lukaku is convinced that Conte will stay at the club in spite of the club's financial difficulties, which are to be met with budget cuts from imposed by Chinese owner Suning, and the redtop gossip linking the coach with a return to England at Tottenham Hotspur.

‘He (Conte) too is really happy, he is well,’ said Lukaku.

‘He has a team that follows him and is at his service, both in training and in matches. We have everything to start a new cycle.

‘Playing for Inter, in Serie A, has always been a dream. Today I am with the coach who, for me, is the strongest.

‘On the pitch, there are never any surprises, we are prepared for all situations.

Lukaku has scored 21 goals so far this Serie A campaign, second only to Cristiano Ronaldo who has 27 for Juventus.

The Belgian was in hot water in January after an on-field spat with AC Milan striker Zlatan Ibrahimovic but he remains complimentary about the Swedish legend describing him ‘a great player, (who) has won wherever he has been’.

‘We need players of this level in Serie A,’ he added. ‘He wants to win for himself, me for Inter, Ronaldo for Juve.’