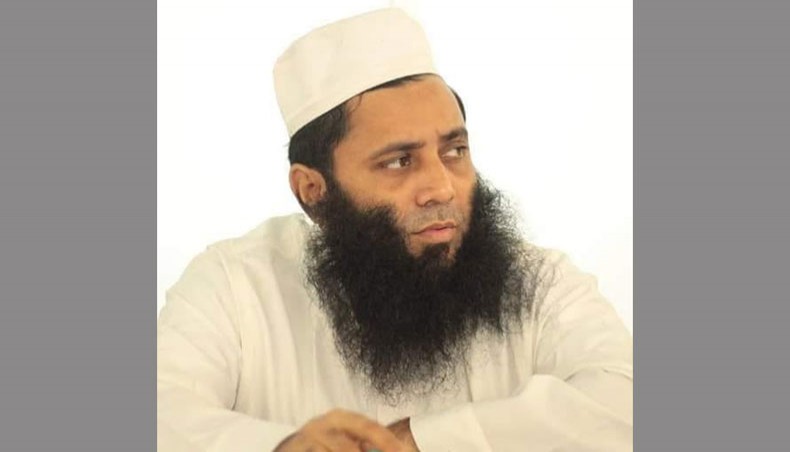 The police on Thursday said that Hefazat-e-Islam dissolved committee’s central publicity secretary Jakaria Noman Faizy was one of the financers of the recent violence by the Hafazat activists.

They also said that Jakaria directly patronised and was involved in the chaos in Chattogram and other parts in Bangladesh during the violence of Hefazat activists centring the visit of Indian prime minister Narendra Modi on March 26 and March 28.

The police arrested Jakaria at Chakaria in Cox’s Bazar on Wednesday.

The SP said that during primary interrogation, Jakaria confessed that he along with few others directly patronised and organised Hefazat activists in Hathazari upazila after Juma prayers on March 26 and took part in the violence.