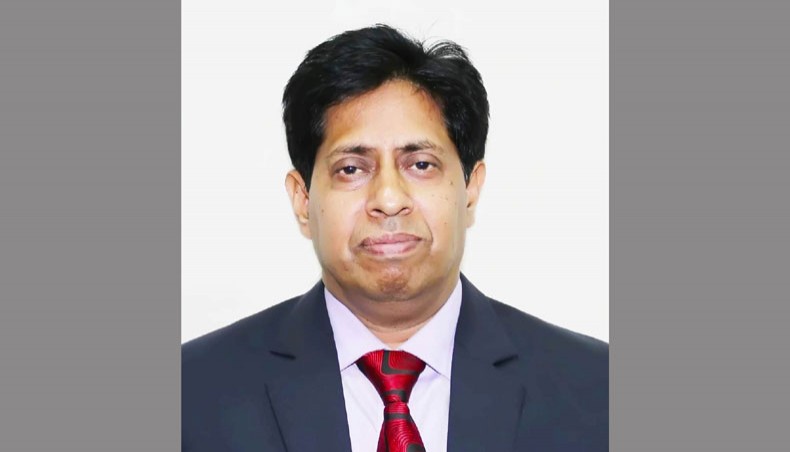 Alamgir Hossain Bhuiya, a professor of the Economics Department of Islamic University in Kushtia, has been appointed as the new treasurer of the university.

A gazette notification, signed by the education ministry’s secondary and higher education division deputy-secretary Masudul Alam, was issued in this regard on Wednesday evening.

IU acting registrar M Ataur Rahman said that the chancellor, also president M Abdul Hamid, made the appointment in exercise of the authority bestowed on him under Islamic University Act 1980, 12 (3) (4) (5), (6) and (7).

The post of the treasurer has been remained vacant for 8 months after the tenure of former treasurer professor M Selim Toha had expired on August 20.