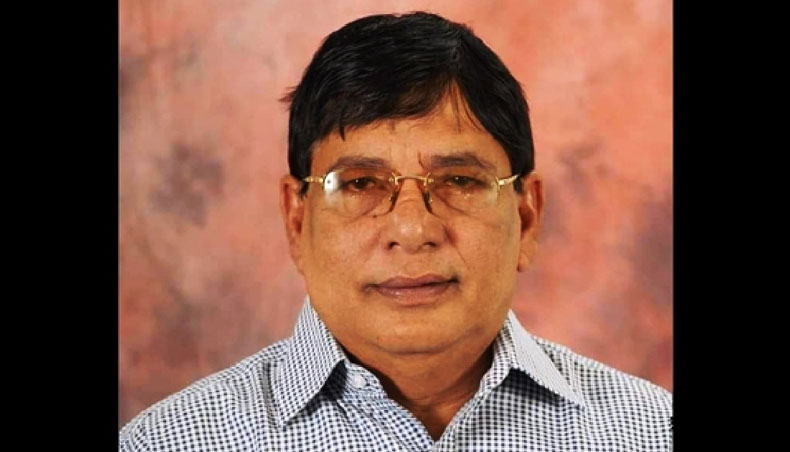 Selim, also Sylhet District Sports Association ex-general secretary, breathed his last at a private hospital in the Sylhet city at about 9:45pm.

He said Selim had been suffering from old age complications, including paralysis, diabetics and respiratory problem.

Selim was admitted to Mount Adora Hospital in the city on Tuesday as his respiratory problem worsened.

Selim is survived by his son and two daughters, who have been living in the United States of America.

He said that the timetable of his namaz-e-janaza will be set immediately after their arrival at their house at Lamabazar in the city.