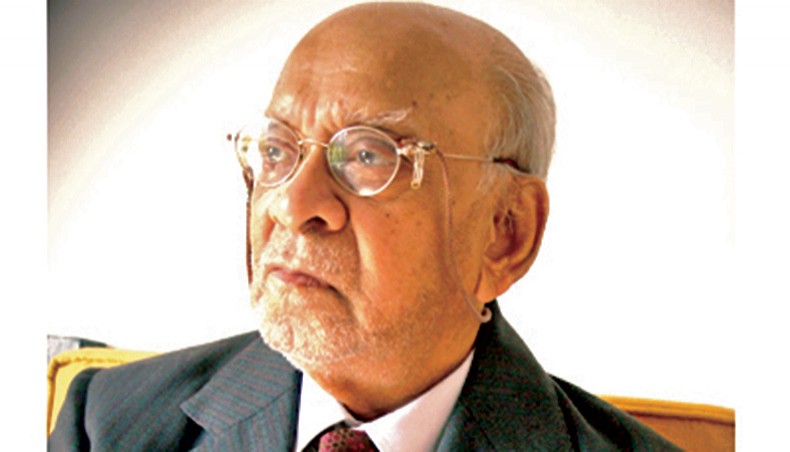 Today is the 10th anniversary of the death of decorated war hero Quazi Nooruzzaman, Bir Uttam, also the commander of Sector 7 in the War of Independence.

Nooruzzaman joined the War of Independence having retired as lieutenant colonel of Pakistan Army a few years earlier, with the savagery of the genocide of March 25, 1971 prompting him to take up arms.

Nooruzzaman, who was decorated with the second highest gallantry award of the nation, Bir Uttam, for his heroic role in the war, continued to lead the fight against war criminals and collaborators after the war.

As the Muktijodhha Sangsad chairman in the early 1980s, he demanded ban on the Jamaat-e-Islami and the trial of war criminals. This movement led to him being jailed by the then military dictator HM Ershad.

Later, he was one of the founders and organisers of the Ekattorer Ghatak Dalal Nirmul Committee and was one of the 24 accused of holding the Gana Adalat (people’s court) for symbolic trial of the war criminals and collaborators.

Born to Quazi Sadrul Ola and Ratubannessa in Jessore on March 24, 1925, Nooruzzaman studied chemistry at St Xavier’s College in Calcutta before joining the British Indian Navy in 1943 with whom he fought in the World War II off the coasts of Burma and Sumatra.

In 1946, at the call of Jawaharlal Nehru he transferred to the Indian Army and received his training at the Indian Military Academy in Dehradun.

As his family opted for Pakistan during partition, Nooruzzaman was then with the Pakistan Army only to retire at the advent of General Ayyub’s martial law and was transferred to the East Pakistan Industrial Development Corporation to manage Narayanganj Dockyard.

He returned briefly to military service during the 1965 war.

He took up arms again in March 1971 to join the War of Independence.

Alongside his movements against war criminals after independence, Nooruzzaman was also a noted progressive writer and thinker. He was the editor of weekly Naya Padadhwani and the lead editor of the book Ekattorer Ghatak O Dalalra Ke Kothay.