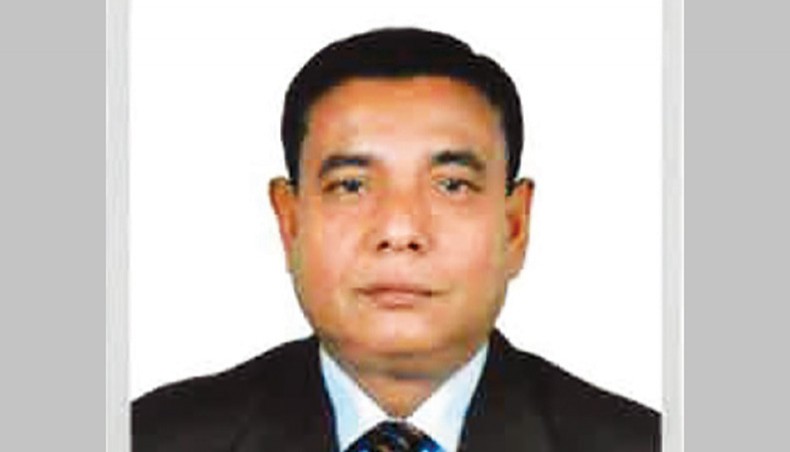 Md Habibur Rahman has recently been promoted as the general manager (company affairs division) of the head office of Janata Bank, said a press release.

He joined Janata Bank as a senior officer in 1998.

During his 33 year-long career, he has served at various branches of the bank and held important positions.

Prior to the promotion, he served as the DGM at the company affairs department. Habibur completed his honour’s and master’s degrees from Dhaka University. — New Age