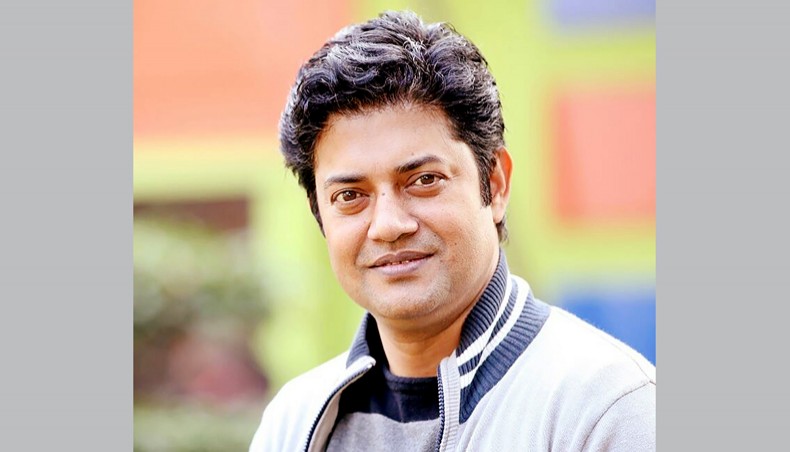 ‘Artistes have been attending shootings for Eid productions amid the on-going Covid situation. This year, around 200 new Eid teleplays were produced while in the immediate past year only 50 new teleplays were aired during Eid-ul-Fitr. I urge all to attend shootings for Eid productions following the health guidelines,’ Ahsan Habib Nasim told New Age.

‘Around 500 Eid special programmes were being produced annually during each Eid celebration in the past. The Covid-19 crisis has delivered a huge blow to the entertainment industry. Many artistes decided not to act in Eid productions this year after witnessing the recent increase in Covid cases and deaths,’ Nasim added.

The actor was scheduled to act in three Eid teleplays but he could not appear on shooting floor as he tested Covid positive on April 5. He suffered from the disease till the end of the month and tested negative on May 1.

‘I was preparing to act in three teleplays scheduled to be aired on different TV channels during Eid-ul-Fitr. However, I could not follow through as I tested Covid positive on April 5. I suffered from the disease till the end of April and tested negative on May 1,’ said Nasim, adding, ‘Many industry insiders caught the coronavirus recently. Some have recovered while the rest are still suffering from the disease. Though I have recovered, I would not visit the shooting floor before Eid.’

‘The daily-wage workers of the small screen industry have been hit hard by the Covid crisis. They do not get paid if shootings do not happen. Many affluent artistes have been helping them. Besides, we have provided some assistance to our destitute colleagues,’ Nasim mentioned.

‘If the situation worsens in the coming days, I hope the government and affluent individuals in society will come to the aid of the destitute artistes,’ he added.

‘Before April, I completed shootings for a number of small screen productions. I completed shootings for a teleplay titled Biraha Hobe and two drama series respectively directed by Zahid Hasan and Topu Khan. Besides, I will attend shooting for a drama series Latifer Ghar, which is being aired on BTV. I hope viewers will watch my acting and give me valuable feedback,’ ended Nasim.