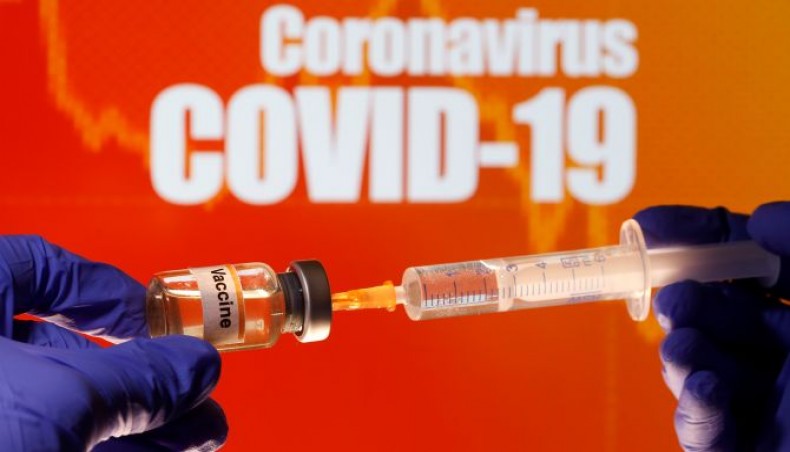 The Directorate General of Health Services on Wednesday said the stock of Covid-19 vaccine was running out in Bangladesh as there are only 14 lakh jabs in government hands with no sign in sight to get a fresh consignment of it from India.

Speaking at a virtual press briefing, DGHS spokesperson Robed Amin said, ‘We had around one crore and two lakh vaccines in our hands…around 88 lakh jabs have already been administered as the first and second doses. Now we’ve some 14 lakh doses in stock.’

He said there would be a vaccine crisis if a fresh consignment does not arrive in the country before the existing stock is exhausted.

Official statistics say the country lacks over 14 lakh second doses of the vaccine to administer those who received the first jab.

Amid the vaccine crisis, the government suspended administering the first dose of the coronavirus vaccine on April 26.

The DGHS spokesman, however, hoped that the county may get vaccine doses from Chain before Eid-ul-Fitr.

Besides, he said, a process is underway to give clearance by the Health Ministry for procuring Russia’s Sputnik V vaccine.

Robed said Renata Limited, a Bangladeshi pharmaceutical company, has sought permission from the government to import Moderna’s Covid-19 vaccine and discussions are going on in this regard.

He said three pharmaceuticals’ companies in the country have already contacted the government as they want to produce Covid vaccine in the country. ‘The three companies are hopeful that they’ll be able to produce 1.5 crore vaccines in a year in Bangladesh.’

He said the government and DGHS assessed their capacity to manufacture vaccines.

The DGHS official said the Covid situation has improved in the country significantly over the last one week as the virus transmission rate continues to drop.

Stating that the virus positivity rate came down to 8.71% on Tuesday, he said there is no room for complacency over the current situation as the positive cases may spike again for any kind of negligence.

Robed said the health safety rules must be maintained and the public movement will have to be restricted to maintain the declining trend of the virus transmission.

He also urged people to wear masks whenever they come out of their homes as it is the best preventive gear against possible Covid infections.