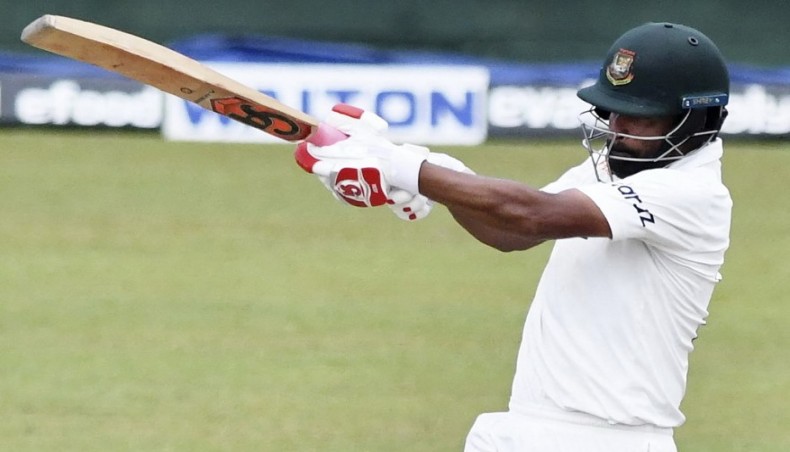 Tamim made 92 and 24 in the second Test, after scoring 90 and 74 in the first Test of the two-match series, which Bangladesh lost 0-1.

Mushfiqur Rahim, who made one half-century in the series gained one place to reach 21st, the highest rank among the Bangladeshi batsmen, while skipper Mominul Haque, who hit his first overseas century in the first Test against Sri Lanka also inched up one slot to reach 30th.

Among the bowlers, Taijul Islam, who took a five-wicket haul in the second Test, moved up one slot to 24th and Shakib Al Hasan, who didn’t take part in the Sri Lanka Tests, dropped down to 27th from 23rd.

Sri Lanka and Bangladesh both remained seventh and ninth respectively in the Test team ranking.