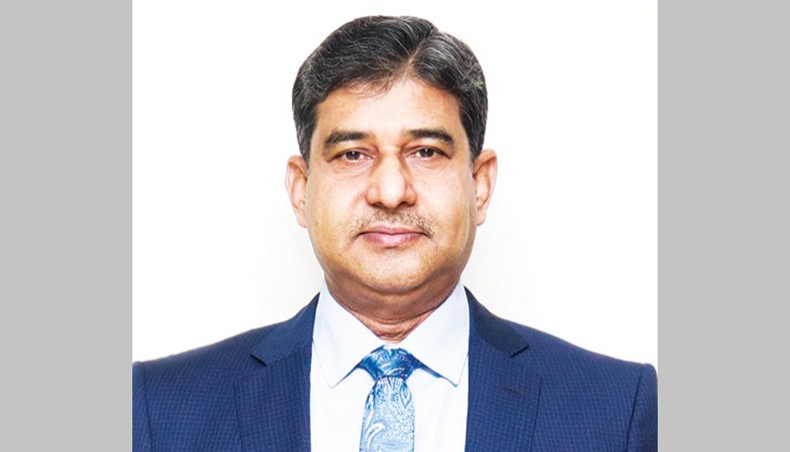 Awlia started his banking career in 1983 at United Commercial Bank Limited as a probationary officer.

He has served as head in different divisions of head office and head of zones and branches in his career of 37 years.

Awlia has multifarious experience in the fields of credit, retail, card and channel banking operations.