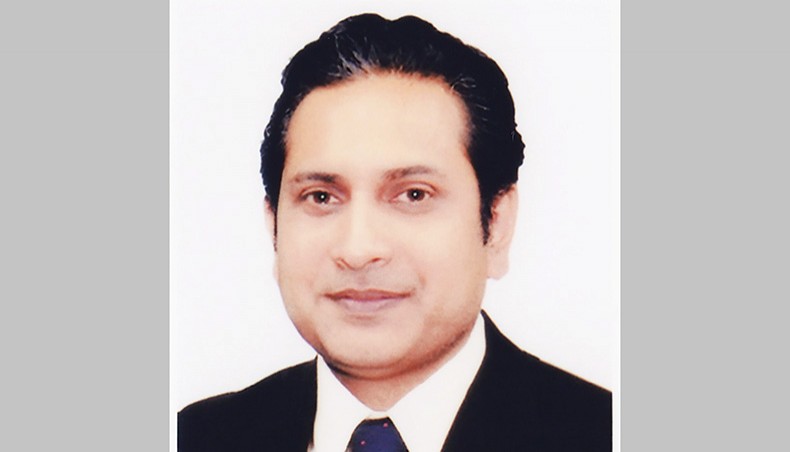 Romo Rouf Chowdhury has been re-elected vice-chairman of Bank Asia at the 453rd board of directors meeting of the bank, said a press release.

He has more than 28 years of experience as an industrialist. He holds directorship of various sister concerns of Rangs Group and Sea Fishers Group.

Currently, he holds the position of chairmanship of Rancon Infrastructures and Engineering Limited. He is also vice-chairman of Ranks FC Properties Limited, Rancon Motorbikes, and Ranks Petroleum Limited.