Italy players given first Covid vaccine dose ahead of Euro 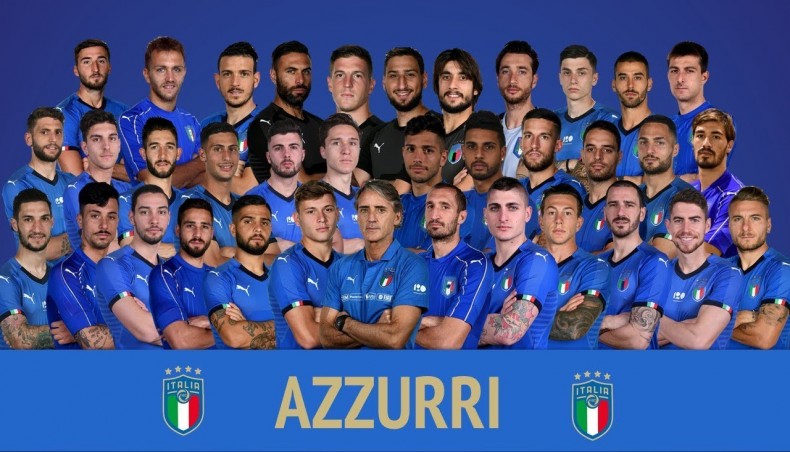 The Italy squad have been given their first vaccine dose against Covid-19 ahead of this summer's delayed Euro 2020, the country's football federation announced on Monday.

‘The COVID-19 Emergency Support Commission, having consulted the FIGC -- and in agreement with the Department of Health -- has authorised the priority vaccination of the footballers who will take part in the Euros in June,’ the FIGC said in a statement.

It added the round of vaccinations was taking place at hospitals in Rome and Milan.

News agency Ansa reports FIGC president Gabriele Gravina as saying 12 players from Roberto Mancini's early squad of 35 had been vaccinated in Rome, with ‘14 or 15’ receiving their jabs in Milan.

Newspaper Gazzetta Dello Sport claimed only the players at foreign clubs and Roma -- who face Manchester United in the second leg of their Europa League semi-final on Thursday -- missed out on Monday.

The coaching staff have also not yet received their first doses of the Pfizer/BioNTech vaccine.

The Azzurri will take on Turkey in the opening match of the tournament on June 11 in Rome.