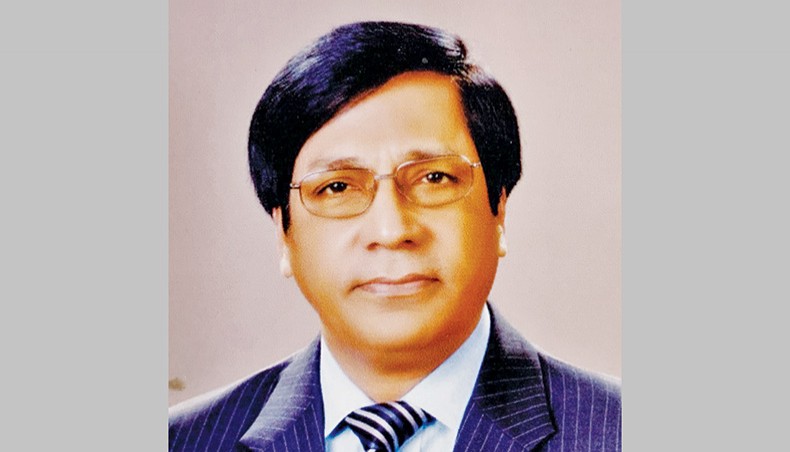 NRB Bank has appointed Md Mukhter Hossain as an adviser to the bank recently, said a press release.

Prior to joining NRB Bank, Mukhter was serving as the managing director and CEO of NRB Commercial Bank till retiring on April 29.

Mukhter completed his post-graduation from Dhaka University and started his banking career as a probationary officer at National Bank in 1984.

During his 37 year-long banking carrier, he has worked at Prime Bank, Shahjalal Islami Bank and EXIM Bank where he played major roles in different areas of banking with efficiency.