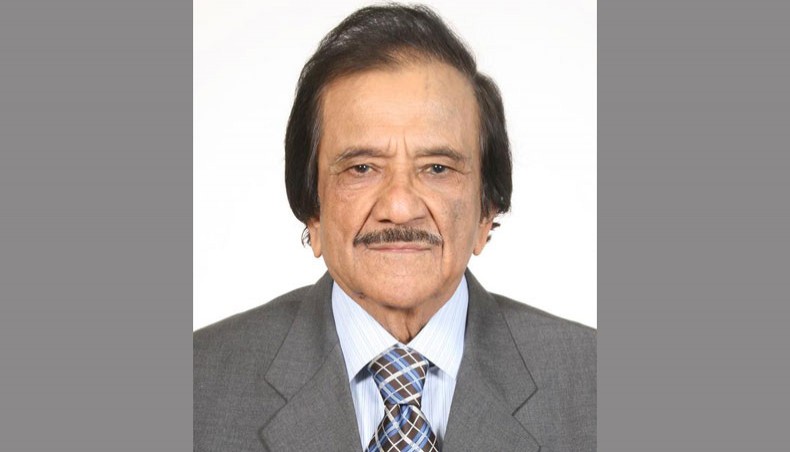 Former Bangladesh Cricket Board president and chairman of Nirman International, Kamal Ziaul Islam, breathed his last at his Gulshan residence in Dhaka on Monday.

He was 86.  Kamal Ziaul Islam, popularly known as KZ Islam, was suffering from old age complications.

He left behind his wife, four sons and many well wishers.

KZ Islam was laid to rest at the Banani graveyard after his namaz-e-janaza following Isha prayer at the Azad Mosque.

KZ Islam is credited for inspiring the age-level cricket structure in Bangladesh through the introduction of the Nirman School Cricket Tournament, a nation-wide school cricket competition, during his tenure as the president of the then Bangladesh Cricket Control Board.

‘He was a pioneer and Bangladesh cricket will forever be grateful to him for his vision and belief. He patronised and encouraged age-group cricket with the Nirman School tournament during a period when the game was far from being a professional sport,’ said Nazmul in a media release.

‘Because of resourceful personalities like him so many budding players could dream of becoming cricketers and cricket reached every corner of the country. On behalf of the Board, I extend deepest condolences and sympathies to the family of KZ Islam.’

BCB expressed deep bereavement at the passing of its former president and as a mark of respect to the Late KZ Islam, the BCB flag will fly at half-mast on Tuesday.