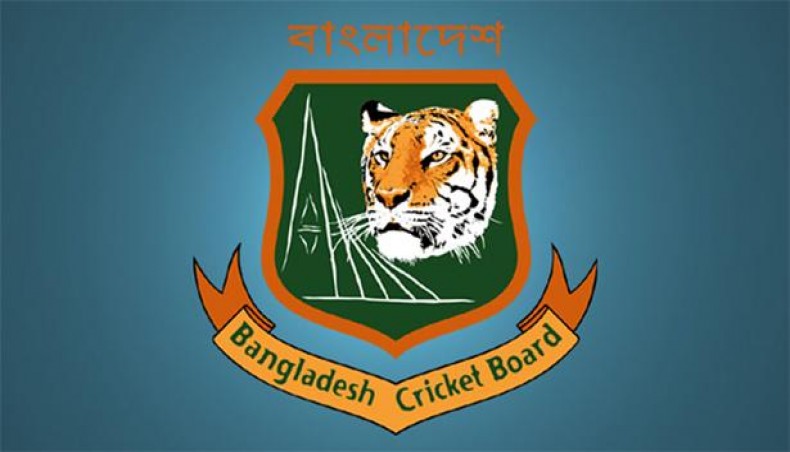 Bangladesh Cricket Board on Sunday announced a financial incentive of TK two crores to 1,720 men and women cricketers most of whom are outside the board’s contract system, BCB said in a media release.

This initiative will cover 1,432 men and 288 women players and is being provided by the board as a token of support to the players who are affected by the Covid-19 induced disruption of domestic competitions.

Women cricketers’ who are under contract with the board, will also eligible for this assistance.

The players selected to receive the incentive are from various domestic events under the jurisdiction of the Board including the Dhaka Premier League, Dhaka first, second and third Division leagues, women’s national, emerging and Under-19 teams, Women’s National Cricket League, Premier Division and first Division leagues.