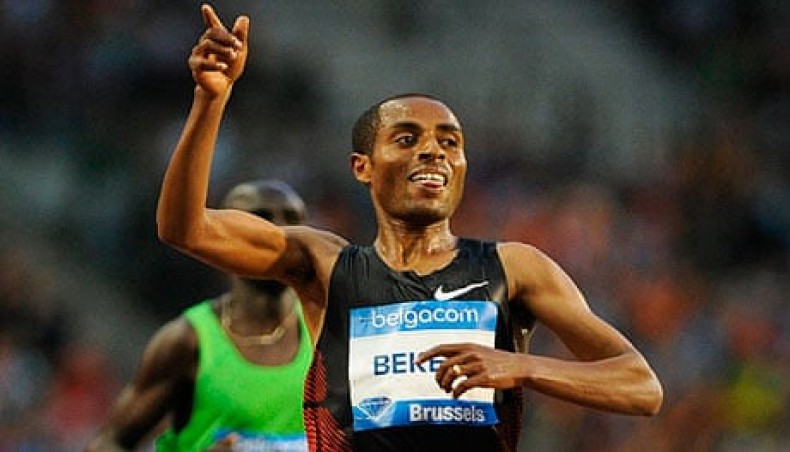 A file photo of Kenenisa Bekele.

Running legend Kenenisa Bekele is a doubtful starter in the Tokyo Olympic marathon after sitting out the Ethiopian selection race on Saturday.

The 38-year-old apparently decided not to take part in the 35-kilometre race close to the capital Addis Ababa, which was won by the 2020 London Marathon winner Shura Kitata in 1hr 45min 55sec, according to the Ethiopian federation on its social networks.
World champion Lelisa Desisa was 20 seconds behind in second with Sisay Lemma, who came third in London last year, again in third.

Each country can nominate three runners for the Olympic marathon.

‘Bekele refused to run because it was cold, the race took place at altitude (at 2,356m), and only over 35 kilometres,’ his agent Jos Hermens told AFP.

‘These are bad conditions for him... and which will have nothing to do with those in Tokyo.

‘The best team is clearly with Kenenisa Bekele. He will be ready, he is in good shape.

‘I have nothing against the athletes who participated on Saturday but I think we should select Bekele over Lemma who finished almost two minutes behind him in Berlin in 2019.’

Although he did not compete in Saturday's race, the Ethiopian federation can still draft Bekele if they wish for a much-awaited duel with reigning Olympic champion and Kenyan world record holder Eliud Kipchoge.