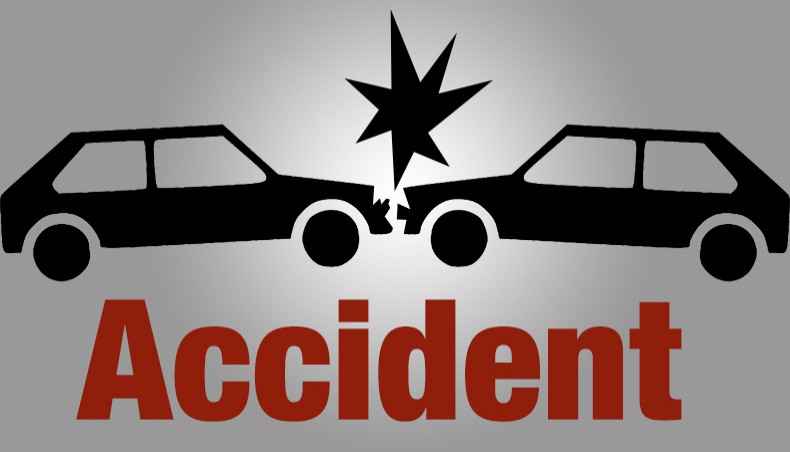 Three vegetable traders were killed and two others were injured as a covered van hit the pick-up van they were riding on Dhaka-Chattogram highway in Darikandi area under Sonargaon upazila in Narayanganj early Saturday.

The deceased were Kabir Hossain, 35, of Darikandi, Amir Hossain, 40, of Nazir[pur and Al Mamun. 30, of Thotalia, all under Sonargaon upazila.

The pick-up van upturned on the road and all the five traders on it became injured seriously, he said, adding that three of them died on way to hospital while two others were undergoing treatment.

The OC said that the covered van driver and his assistant managed to flee and the police were trying to nab them.