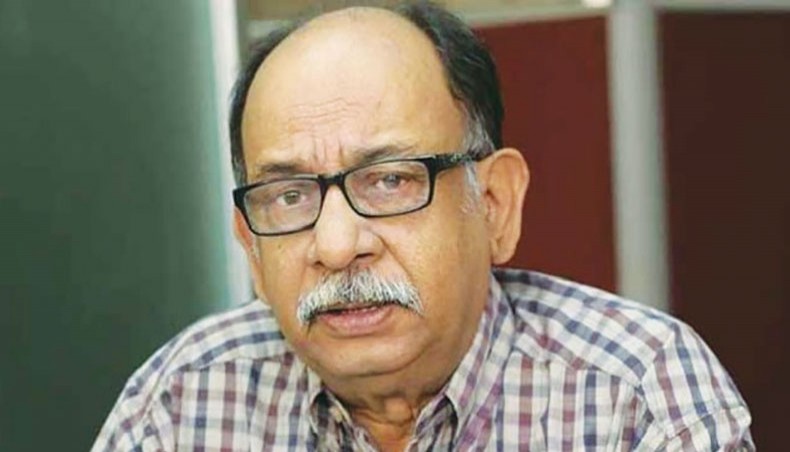 Siraji, 72, is suffering from age-related complications, including heart disease, diabetes and blood pressure. He was admitted to the hospital on Monday.

‘Habibullah Siraji has been suffering from different age-related complications, including heart disease, diabetes and blood pressure. He earlier underwent heart surgery. He was admitted to Bangladesh Specialized Hospital with heart problem and shifted to the ICU after his condition deteriorated on Tuesday,’ Jalal Ahmed told New Age.

Habibullah Sirajee was born on December 31, 1948. He received Ekushey Padak in 2016. He has been serving as the director general of Bangla Academy since December 20, 2018.