30 Rohingyas rescued from Bay of Bengal 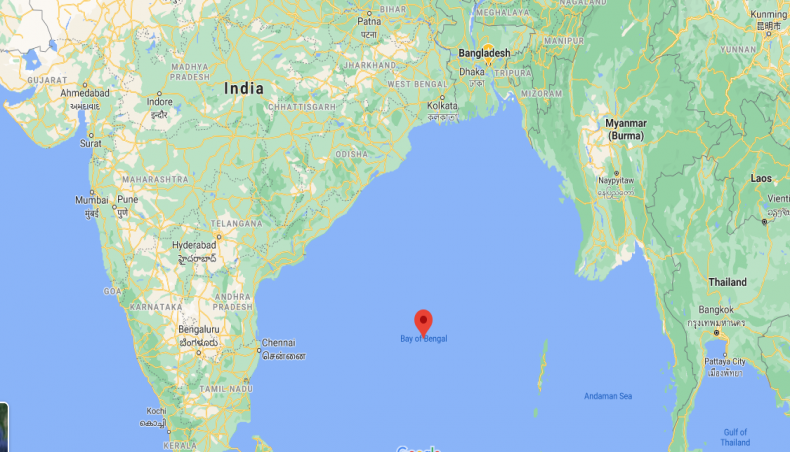 The Coast Guard on Tuesday rescued 30 Rohingya people from the Bay of Bengal as they were stranded there on their way to Malaysia.

They were heading for the country on an engine-run boat from Bangladesh.

He said that they left for Malaysia from Bardhel Gath of Baharchara area in Marine Drive of Cox’s Bazar on Friday.

Their boat was attacked by a group of pirates on Sunday night. They looted their valuables and damaged engine of the boat before leaving, said the Coast Guard officer.

The Rohingya people were stranded on the sea helpless for two days as they could hardly move the boat towards any direction.

The rescued people said that they were lured by middlemen and started their voyage towards Malaysia, said officials.

Coast Guard communicated with Refugee Relief and Repatriation Commissioner for taking next step on the issue.