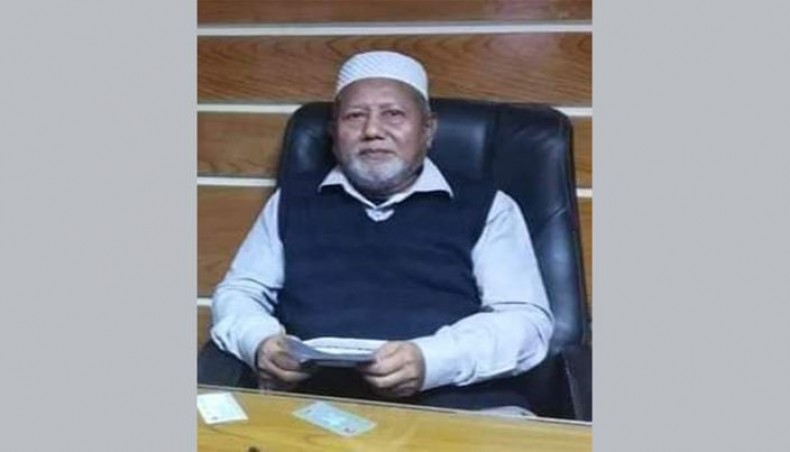 Towhidur Rahman, former secretary general of IBC said that Nizam had been suffering from kidney disease for long.

He was buried at a graveyard at Kalshi in the capital after his janaza at Baitul Aman Jame Mosque.

He is survived by his wife and three daughters.