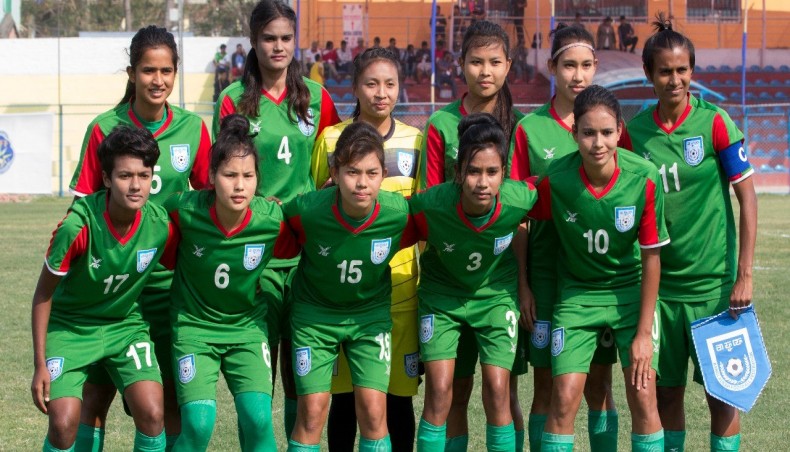 Bangladesh Football Federation informed the news via a press release, saying that these five players gave their sample for retesting on Thursday, the result of which three days later and it was negative for all five of them.

The five footballers had tested positive for the virus on April 14 and were kept in isolation at the BFF camp.

Those eight footballers also gave samples for a retest and also tested negative for the virus, informed BFF.