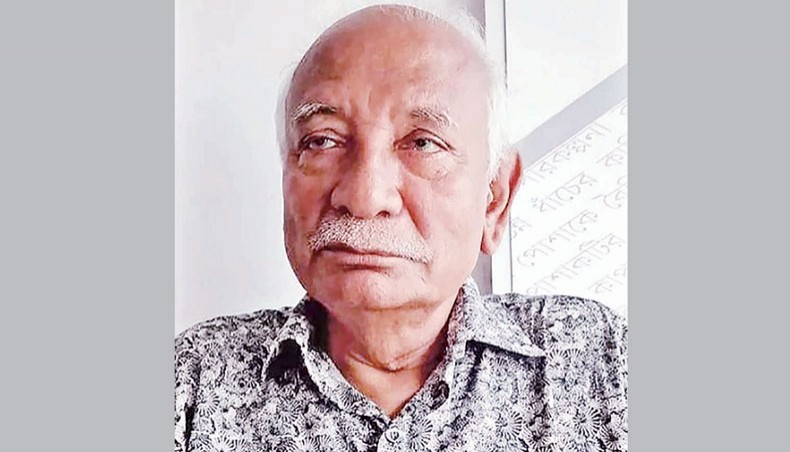 Theatre activist Tabibul Islam Babu died of Covid-19 while undergoing treatment at a hospital in the capital on Friday evening. He was 77.

‘Babu bhai had been suffering from different age-related complications including heart disease. He was admitted to Crescent Hospital in Utttara a week ago. He tested positive for Covid-19 three days ago. Following which, he was shifted to the Covid-19 unit of the hospital where he died at about 6:45pm on Friday,’ said Kamal Bayezid.

His namaz-e-janaza was held at Taqwa Mosque in Dhanmondi on Saturday after zuhr prayers. Following which, he was buried at Mirpur Martyred Intellectuals Graveyard.

He is survived by his widow, son and daughter.

Tabibul Islam Babu was born on December 28, 1944 in Bagura district.

He worked in the country’s theatre industry for a long time. He was the president of theatre troupe Natyajan and acted in many notable plays including Senapati, Charidike Juddha, Payer Awaz Pawa Jay, Othelo, Ekhon Dushsamay, Jamindar Darpan and Mahapurush.

He also acted in the films namely Ami Rabeya and Jibandhuli.