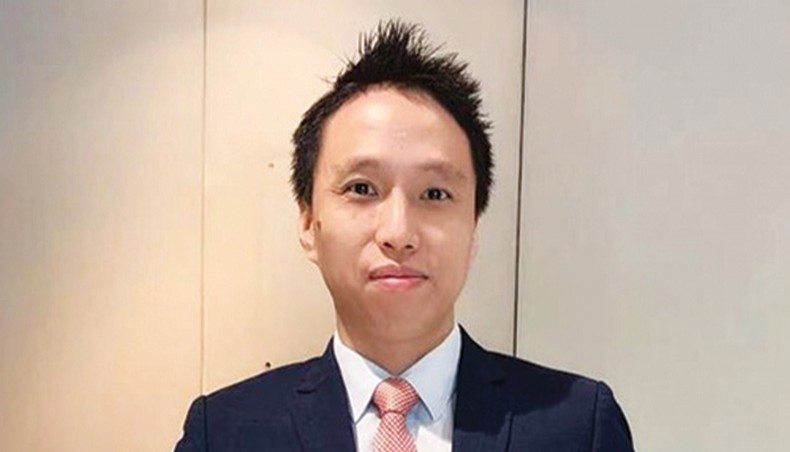 Standard Chartered Bangladesh has recently announced the appointment of Samuel Liew as corridor banker for China Corridor Business for SCB, in a move that will further strengthen the leading China trade and investment desk in Bangladesh, said a press release.

Liew joined Standard Chartered Malaysia as an international graduate (the banks fast track management trainee programme) in 2011. He went on to serve as Chinese relationship manager for almost eight years in Ghana before joining Standard Chartered Bangladesh in his current role.