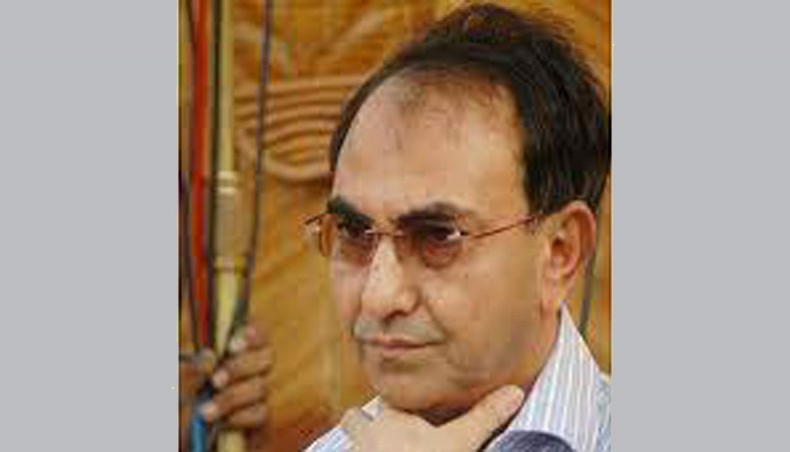 Several BNP leaders told New Age that BNP secretary general Mirza Fakhrul Islam Alamgir sent a letter to Abbas on Thursday, asking him to explain in three days why he in a recent meeting accused some party people of involvement in the disap pearance of the then BNP organising secretary Ilias Ali in 2012.

‘Your [Mirza Abbas] statement on the disappearance of Ilias Ali has shocked and embarrassed our party and conscious people of the country. At the same time, local and international human rights organisations are expressing concern over your remarks,’ Fakhrul said in his letter.

Several BNP leaders said that the ‘unexpected’ statement of Abbas had created strong reactions among party people as the BNP had along been accusing the Awami League government for enforced disappearance of several hundred BNP leaders and activists, including Ilias.

The ruling Awami League is also trying to take political benefits from the statement of Abbas, said the BNP leaders.

On April 17, addressing a virtual discussion marking the 8th anniversary of the disappearance of Ilias, Abbas said, ‘The night before Ilias went missing, he had got into an altercation with an individual at a corner of the party office and Ilias had used some abusive words.’

Abbas said that just after the incident of Ilias’s disappearance, some people informed him that the abductors took him to Chattogram.

‘Ilias was abducted in front of a police officer and the officer is still missing,’ he claimed.

‘Some people of our party were involved in the disappearance of Ilias. You [Fakhrul] know some of them. Please take action against them. Otherwise, the party will be the loser,’ Abbas requested Fakhrul, who was also present in the discussion.

He also said that the people who were against the sovereignty and independence of the country were involved in the disappearance of Ilias and BNP leader Chowdhury Alam and in the abduction and reappearance of BNP leader Salauddin Ahmed in India.

‘I know that the Awami League government has not abducted Ilias. But, I want to know who were behind his disappearance. I want the answer from the government,’ he added.

A day after making the comments, Abbas at a press conference at his residence backtracked from his statement, claiming that the media distorted his remarks and there was a conspiracy against him.

Ilias Ali went missing along with his driver, Ansar Ali, at midnight of April 17, 2012.

Since then, BNP has been blaming the security agencies for his disappearance, an allegation denied by the government.