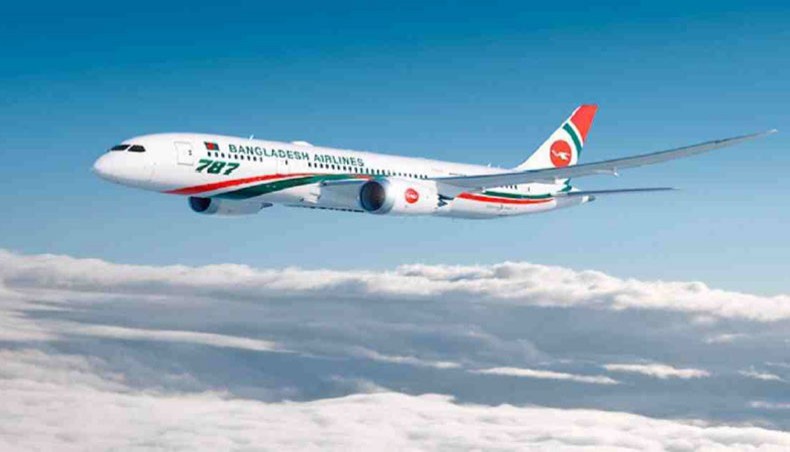 A total of 14,000 expatriate workers left Bangladesh for Saudi Arabia, Oman, Qatar and Singapore from April 17 to 21 amid the countrywide restrictions on public movement enforced to contain Covid-19 transmission.

Besides, transit passengers of other countries also flew along with these 14,000 expatriate workers, he said.

Earlier on April 15, the government decided to operate special flights of national flag-carrier Biman to five countries, including four in the Middle East with high concentration of Bangladeshi expat workers from April 17.

The special flights can be availed to fly to three cities in Saudi Arabia (Riyadh, Dammam  and Jeddah), two of the United Arab Emirates (Dubai and Abu Dhabi), Oman’s Muscat, and Qatar’s Doha in the ME, as well as the city-state Singapore, said Tahera Khandaker, deputy general manager (public relations) of Biman Bangladesh Airline.