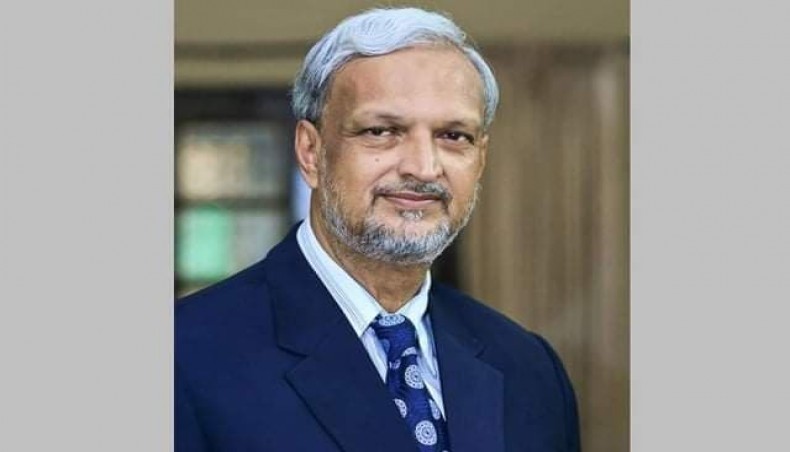 A notification, signed by deputy secretary Md Auliur Rahman of the Ministry of Public Administration, confirmed the appointment.

Earlier in April 2019, Zahirul was appointed CDA chairman for the first time.

Zahirul is the eldest son of Jane Alam Dubash. He was elected councilor four times from 1994 to 2015 from Firingee Bazar ward— ward number 33 of Chittagong City Corporation.

Earlier, Zahirul was a member of CDA board.

Zahirul is also the vice-president of Chattogram city Awami League and the 24th chairman of Chittagong Development Authority.