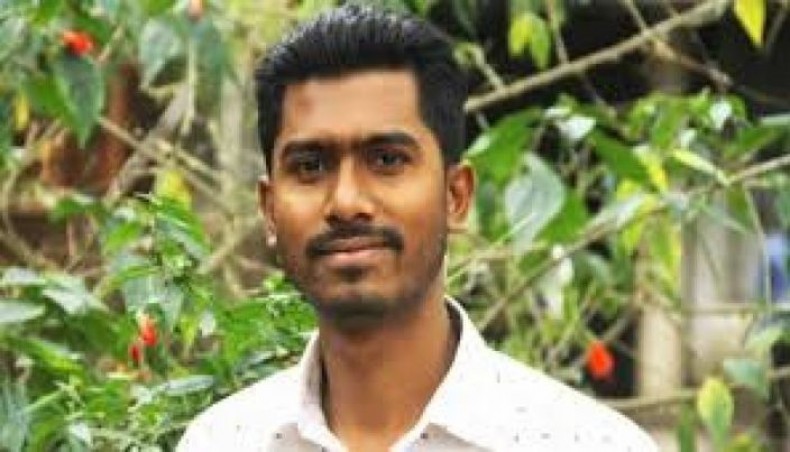 Aziz Misir, an activist of Chattogram city unit of Awami Swechchhasebak League, filed the case with Kotwali police station at about 10:00pm as Nur allegedly said that the real Muslims could not support Awami League as the party assassinated characters of Islamic scholars, Mohammad Nezam Uddin, officer-in-charge of the police station, told New Age.

The plaintiff mentioned in the complaint that the comment Nurul Hoque Nur made in a Facebook live on April 14 had hurt religious sentiment of Awami League activists and supporters and defamed the party, the OC said.

The OC said that they would investigate the complaint.