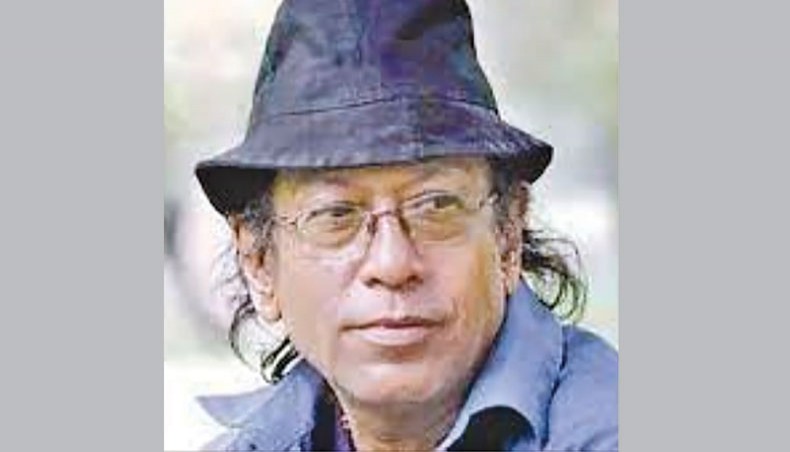 Today is the fourth anniversary of death of the late popular musician and freedom fighter Lucky Akhand.

Lucky Akhand was born in a culturally inclined family on June 7, 1956. He was introduced to music at the age of five by his father.

He performed as a child artiste in music shows on television and radio from 1963 to 1967. He was enlisted as a music composer at HMV Pakistan at the age of 14 and at HMV India at the age of 16.

He joined the Swadhin Bangla Betar Kendra during the War of Independence.

After the death of his brother Happy in 1987, Lucky withdrew from the music industry. He made a comeback after a decade with two albums namely Parichay Kabe Habe and Bitrishna Jibane Amar in 1998.