Power language of the powerless 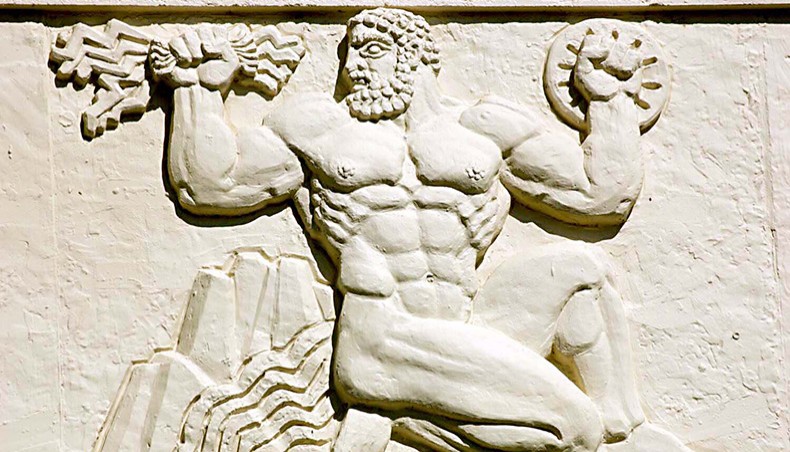 Exploring language-power relationships has been an important focus of my research on language policy and language teaching and learning over the past two decades. I have been influenced by many scholars and their theories about how language works in relation to society and power. Michel Foucault has theorised that power is relational; it is not absolute, fixed or concentrated in specific locations. Foucault also argues that power not only destroys, but also creates. His theory of the knowledge-power nexus is particularly illuminating, which shows how power is a precondition for discourse and knowledge creation.

My orientation to language-power relationships has been mainly through what is called critical discourse analysis, which is informed by critical linguistics and systemic functional linguistics. Critical discourse analysis is a powerful way of analysing texts to demonstrate language-power connections. This text analytical method defines language as a social practice and considers it as part of society, not external to it. The main goal of the analysis is to map society onto language. In other words, we are able to read society in language, as it shows the connections between the ‘word’ and the ‘world’. The basic argument of critical discourse analysis is clear and convincing, which says that unequal power relationships between people in society are reflected in their language use. The powerful try to dominate language use to establish their own ways to maintain their own interest. Those with less power often submit to this linguistic dominance, although occasionally they may be able to resist it. We can verify this argument by looking at the transcripts of conversations between managers and employees in the workplace, teachers and students in the classroom, police officers and witnesses in the police station and between spouses at home. Taking a Marxist view, we can argue that language provides another territory for the powerful to exert their social and political power and maintain the status quo to their advantage. This territory can be called the discursive domain.

Let us now apply this theoretical understanding to Bangladesh. My observation of life and society in the past decade has encouraged me to look at language-power relationships in a somewhat different light. While it is still possible to argue that those with social and political power can use linguistic/discursive power in their favour, it is also tenable to make a case for the potency of language/discourse of the less powerful. A few examples may clarify my point.

If you are not part of the power circle, it may be possible to label some of your language use as dangerous. This is so because your language can tarnish the image of the state at home and abroad; it can be subversive of the state and its machineries; it can go against the national spirit; it can hurt feelings and sentiments of others; and it can defame people with power and dignity. In other words, language use in this case is deemed to have the capacity to bite, to hurt, to subvert and to terrorise. Discursive power is attributed to language use, even though (or because) the language user has no power or has been rendered powerless through various processes. Consider the cases of Abrar Fahad and Mushtaq Ahmed. It is the ‘dangerous’ power of their language that may be at the heart of the reason for their untimely departure from the world. Ahmed Kabir Kishore is also a good example. You can also add to this the most recent case of a child maulana.

Now, consider the opposite scenario where language does not seem to have any potency. If you are part of the power circuit, your language is not meant to bite or hurt. It does not defame, disrespect or destabilise. This is probably because the language you use is considered meaningless sound and fury. You can say whatever you want to say, starting with people’s private life to their cosmopolitan being, and all situations in between. Doing so is permissible because you represent without representing, you language without languaging, and you discourse without discoursing. The colour of your language is white; it leaves no mark on anyone on anything. This is why the law remains inactive in your case; law enforcers find no issue for jumping to action.

Of course, the power I am talking about is relational, not absolute. Whether you are more or less powerful is relative to your other. And the power of your language is also contingent on who or what you are talking about. Regardless, mind your language, if you live at a distance from power.

Dr Obaidul Hamid is a senior lecturer in the School of Education at the University of Queensland in Australia. He researches language, education and society in the developing world.