No trade license for buildings without fire safety 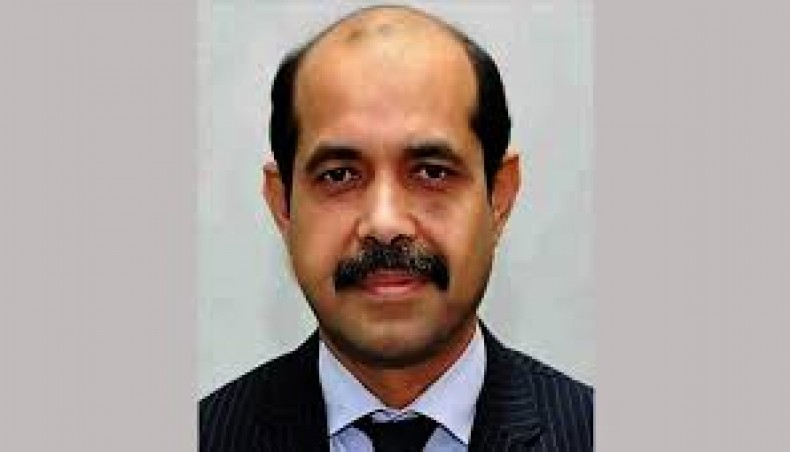 The mayor came up with the remarks while attending a virtual discussion programme organised by Save the Children.

More than 40 organisations are working to reduce risk factors and for disaster management in the capital which is one of the most densely populated metropolitan cities of the world, Atiqul said.

He also urged all to follow the 18-point health protocols issued by the government to contain the rapid spread of Covid-19.