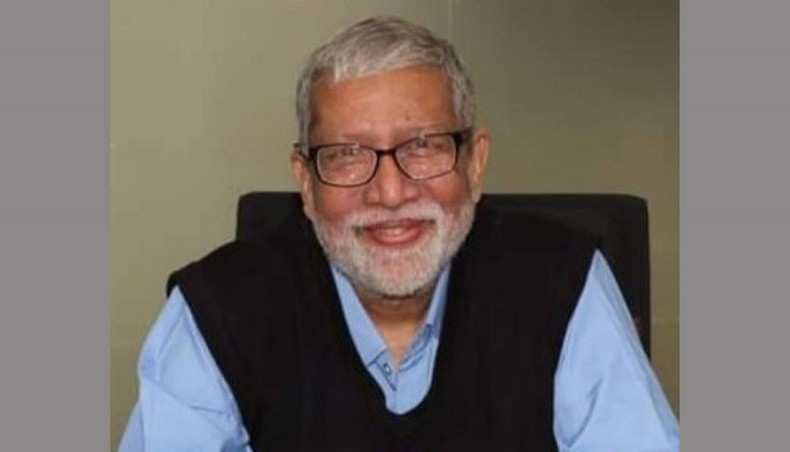 The 65-year old journalist is survived by his wife, two daughters and a son.

He tested positive for COVID-19 last week and was admitted to Kurmitola General Hospital.

Shafiuzzaman anchored various programmes aired on radio and television that included Amar Chhobi which had been aired on Channel-i from 2000 for 18 years.

He will be buried in Uttara following his namaz-e-janaza after Asr prayers.