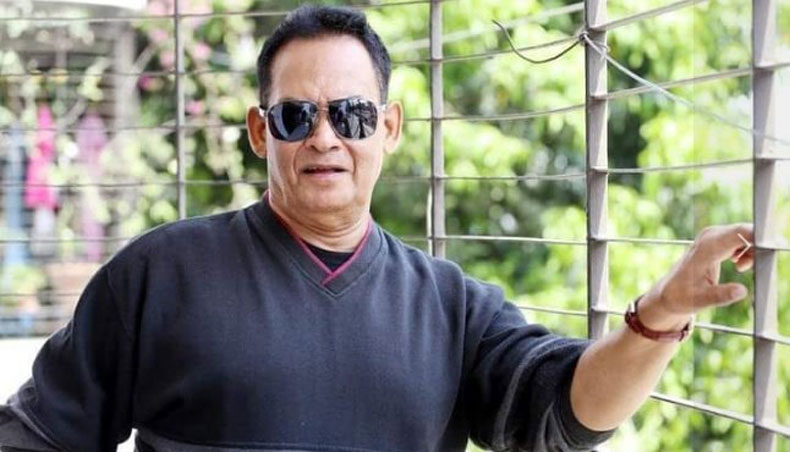 Actor Mesbahuddin Ahmed, popularly known as Wasim, died at 12:40am on Sunday at Shahabuddin Medical College Hospital in the capital. He was 74.

Wasim was suffering from aging-associated diseases. He is survived by one son.

He started his career in the film industry as an assistant director of the film Chhando Hariye Gelo in 1972. He made his acting debut with the film Rater Por Din in 1973.