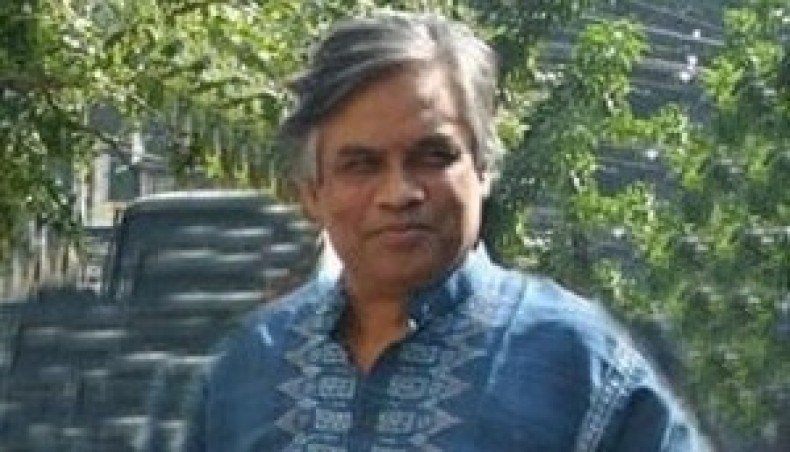 Bangladesh Nationalist Party chairperson Khaleda Zia’s adviser Amanullah Aman was admitted to a hospital in the Dhaka on Saturday with coronavirus infections.

He said Aman underwent a COVID-19 test on Friday and the result came out positive.

Zahid said Aman was doing fine as he had no major complications.

He said that Aman was admitted to the hospital to receive the proper treatment of the deadly virus.

Aman was the VP of DUCSU during 1990 and he was later elected lawmaker thrice from Dhaka-3 seat.