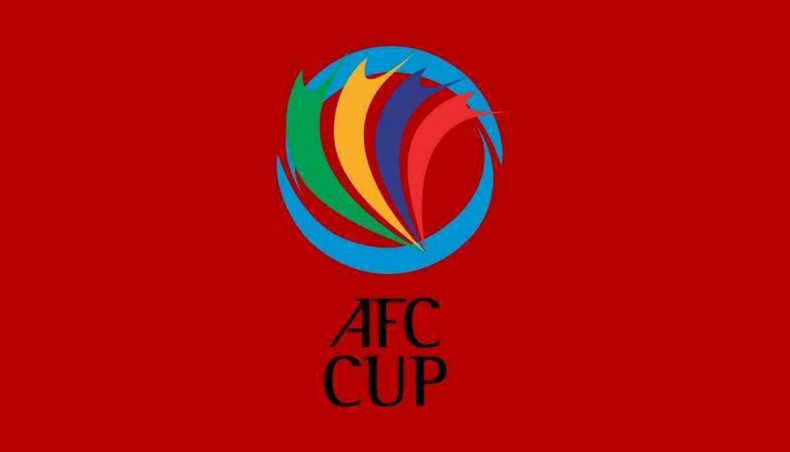 The Sky Blue outfit expressed their desire on Friday, a day after Asian Football Confederation’s proposal to play the match in Bengaluru, India, before another playoff match on April 28.

‘Since we are the hosts for this match, we will try to take the home advantage by playing the match in Dhaka on April 25, if the countrywide lockdown ends on April 21,’ Abahani team manager Satyajit Das Rupu told New Age on Friday.

Rupu informed that they are expecting to make the final decision by April 19 about hosting the match in Dhaka.

Abahani have no chance to travel abroad even after the government on Friday announced special flights amid lockdown as their destination India or Nepal’s name was not included in the listed countries.

AFC on Thursday suggested Abahani to play in India on April 25, after the plan of playing the match in Nepal on April 21 got foiled owing to the ongoing lockdown started on April 14.

The match was originally scheduled to be held at the Bangabandhu National Stadium on April 14.