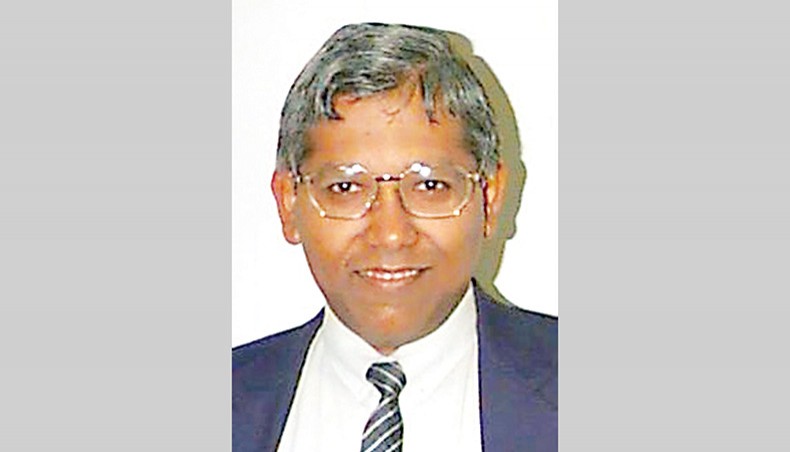 Syed Mahbubur Rahman, professor and faculty director of Minnesota State University, USA, died on in the United States on Thursday.

He was the founder and former chairman of computer science department at Bangladesh University of Engineering and Technology, according to a release.

He has also worked as a professor at Monash University in Australia.