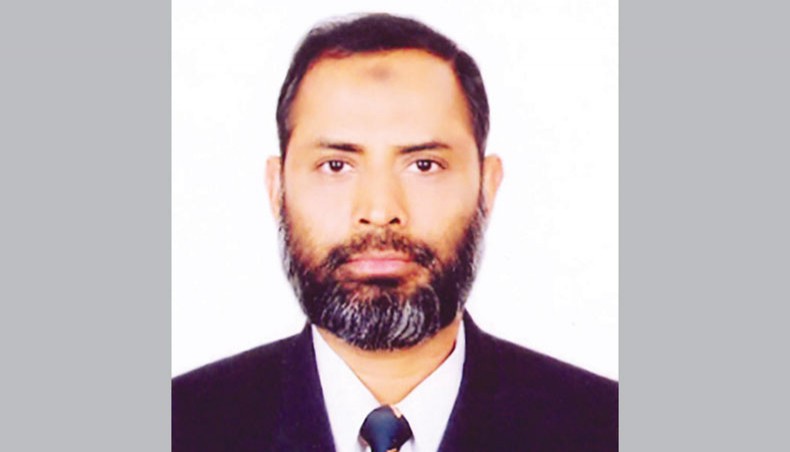 Prior to this appointment, he was a professor at Bangladesh University of Engineering and Technology, where he headed computer science and engineering department from 2001 to 2003 and was the controller of examinations from 2012 to 2018.

Kashem obtained his doctor of philosophy degree from the Department of System Information Sciences of Tohoku University, Japan in 1998 and a master’s degree from the same university in 1995.

Earlier, he earned his bachelor’s and master’s degrees in CSE from BUET.

He also served as the dean of School of Science and Engineering of United International University from 2018 to 2019. He authored 50 research articles which have been published in national and international journals.